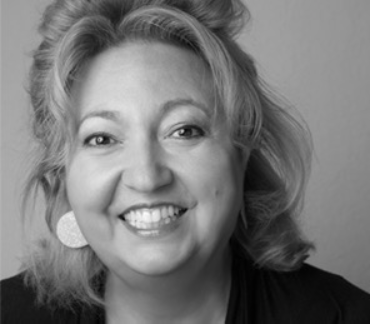 Michelle Danner is the founder and artistic director of The Edgemar Center for the Arts. Michelle directed and produced the film, “Hello Herman” starring Norman Reedus (AMC’s “The Walking Dead”) through her production company All In Films. Renowned as an acting coach, Michelle has worked with many A-List talent privately and on set, including: Gerard Butler, Chris Rock, Seth MacFarlane, Jamie Lynn Sigler, Penelope Cruz, Michael Pena, Isla Fisher, Common, Salma Hayek, James Franco, and Zooey Deschanel. She has directed and acted in over thirty award-winning plays and musicals in New York and Los Angeles. Her directorial debut in film was 2006’s “How to Go Out on a Date in Queens” with Jason Alexander, Esai Morales and Ron Perlman. She is in post production with her latest movie the "Bandit Hound", starring Catherine Bell, Judd Nelson, Lou Ferrigno, Verne Troyer and Paul Sorvino. 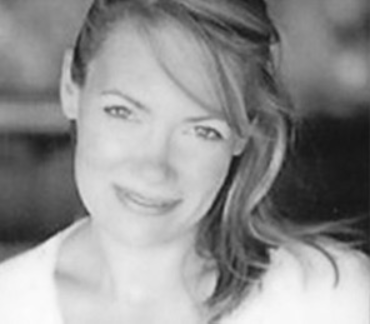 She has also co-produced several films, including How To Go On A Date In Queens and Hello Herman written by John Buffalo Mailer, starring Norman Reedus from the Walking Dead, which played in theaters across the country and was available in 100 million homes on demand. The trailer can be watched at www.helloherman.com. She recently completed principle photography on her latest film,The Bandit Hound which is scheduled to be released during the 2014 Holiday season. For details on the latest films under development visit www.allinfilms.com.

She has had a long collaboration with director Henry Jaglom, producing several of his critically acclaimed plays including: Always but Not Forever, Just 45 Minutes from Broadway, and 2014’s award winning hit The Rainmaker. In addition to producing plays, Alexandra has produced a number of musicals such as THANK Q – A World Music Tribute To the Humanitarian Works Of Quincy Jones, the award winning musical Black Cat Cabaret – which also ran for a year –  as well as its revival renamed Tick Tock Cabaret. She is also an active member in the community and has created and shaped various outreach programs for underprivileged children, teens, and the elderly. With a passion for art, she also curates the Edgemar Center for the Arts Art Gallery and runs the Michelle Danner acting school one of the top acting schools in the country, offering acting classes to children teens and adults. 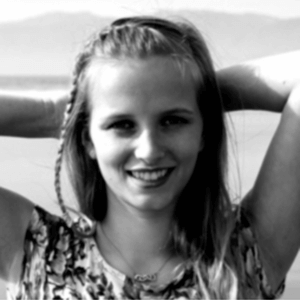 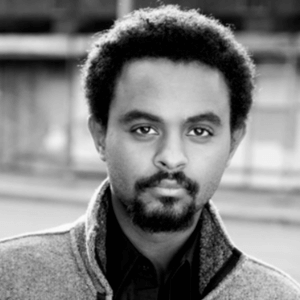 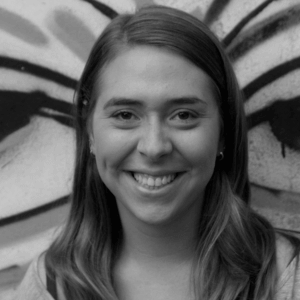 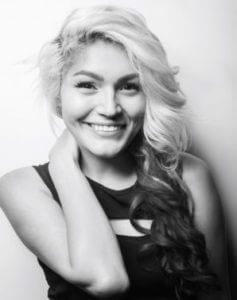 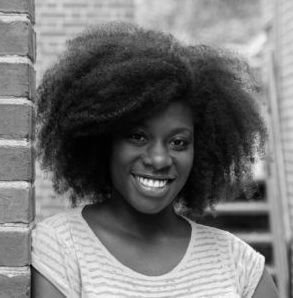 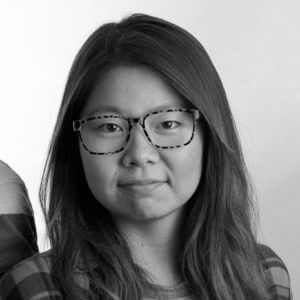 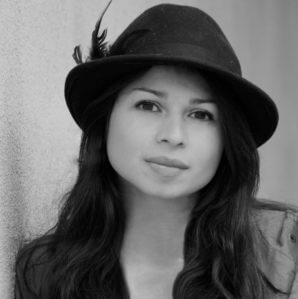 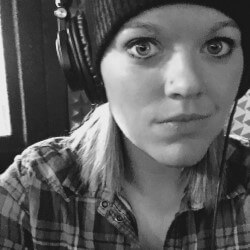 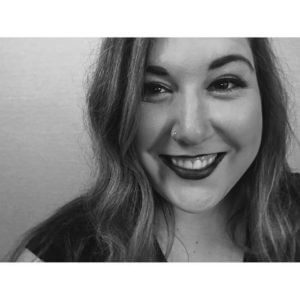 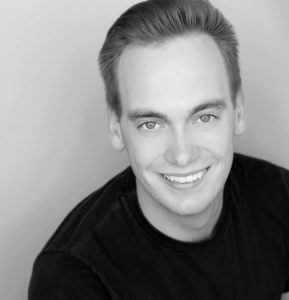