Black Mountain Poets begins with a bizarrely improbable turn of events, as if the commitment to improvisation in this Welsh indie comedy extended not only to the dialogue but any idea of credible plot. Let’s just see how this pans out...Read More

The Tail Job uses a suspenseful undertone and clever comedy to provide a thrilling motion picture. Comedy in films is a delicate thing, and there are various methods used to amuse an audience...Read more

The Girl on the Edge Review

For Jay Silverman, it was a wake-up call. Five years ago, the director learned that his daughter was failing classes and self-medicating because of a sexual trauma. He didn't know where to turn for help...Read More

“The Mother,” a narrative short that will have its world premiere Friday at the Rhode Island International Film Festival, is a love letter to writer-director Paolo Monico’s father, who died in 2002 from mesothelioma. The film stars two-time Tony Award nominee...Read More

Director Nico Sentner's efforts in film are well embedded with credits of up to at least ten years of work on both sides of the camera, so his skillset is pretty workable to that effect. However, that doesn't bode too highly when...Read More 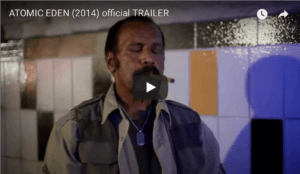 Names on the Wall Review

In Names on the Wall, two soldiers fighting on opposite sides of the Vietnam War find themselves faced with a choice, somewhere between where humanity ends and war begins. Directed and Stunt Choreographed/2nd Unit Directed by two women, Koura Linda and Melissa Tracy, this film considers how...Read More 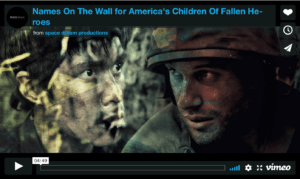 The Dreamlife of David L is a French feature film that dives into the imaginary student life of David Lynch at the School of the Museum of Fine Arts in Boston. Without any biographical intentions...Read More 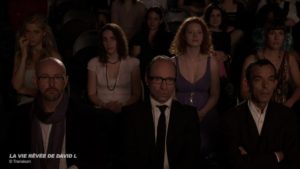 Aymara Limma joined his two talents to parade at the Red Carpet of the Los Angeles Brazilian Film Festival 2015, held in LA last week. Aymara painted the dress she wore. Its award-winning film "Te Amo! Shabbat Shalom" was shown at the Regent Theater Westwood Village. With the invitation to...Read More 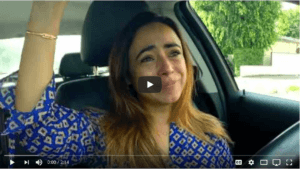 Described as a surreal art thriller, Kyle Broom's Tabloid Vivant picked up the Audience Award for Best Feature Film at the recent Cinema at the Edge Film Festival hosted by L.A.'s Edgemar Center for the Arts where it screened as the festival's closing night film. Tabloid Vivant examines the state of the art world in...Read More 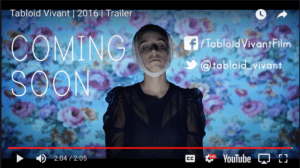 Poetry is less the medium of love than a muddler thereof in “Black Mountain Poets,” a delightfully shaggy mistaken-identity comedy from dampest Wales that finds romance and sisterhood in a very British brand of mortification. Not remotely a study of the American projectivist school for which...Read More 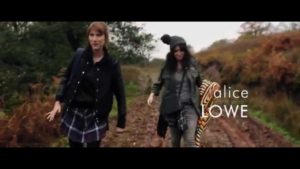 Evol: The Theory of Love Review

Evol: The Theory of Love is the thesis project for writer/director Michael Perrone at the School of Visual Arts. A low-budget indie made for about $100,000, the film is an experimental, thought-provoking film that has...Read More 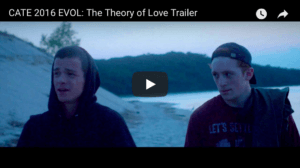 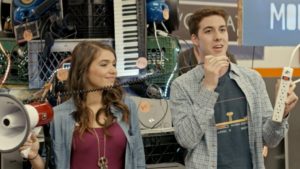 Beginning and ending his second English-language feature with the same song by cult country artist Lee Hazlewood, director Diego Luna signals that while his Mr. Pig may be an elegy, it won't traffic in self-importance or self-pity...Read More 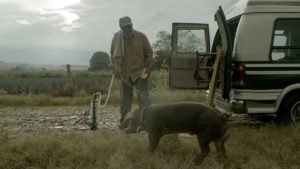 With his first feature, The Rainbow Kid, Canadian filmmaker Kire Paputts has made a landmark film. The film stars a character with Down Syndrome, Eugene (Dylan Harman), a naive boy whose mother can’t pay the rent. In an effort to prevent their eviction...Read More