CONGRATULATIONS TO ALL OF OUR 2016 WINNERS!

Move Me // Directed by Gabe Crate

The Call // Directed by Quavondo Nguyen 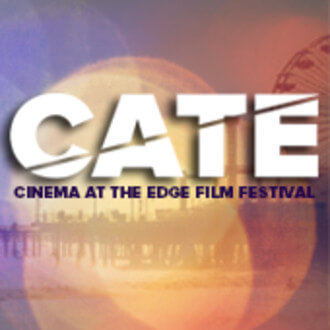 Housed at the Edgemar Center for the Arts, the CATE Los Angeles Film Festival is nestled in the Frank Gehry designed complex on bustling Main Street in Santa Monica, California. The 7th Annual Cinema at the Edge Independent Film Festival (CATE) presents films of all genres that feature a distinct vision, a unique voice or a challenge to what is expected and accepted in the medium. A community staple, CATE was born out of a desire to showcase innovative films, with a commitment to quality, which push industry boundaries and explores cutting-edge cinema.

Our film festival is now accepting submissions for Narrative Features, Documentaries, and Shorts. We emphatically welcome films in all genres, from all corners of the world, whether you’re a student or a seasoned filmmaker. It is CATE’s mission to feature films which will, first and foremost, connect with audiences but also give independent filmmakers genuine exposure and additional opportunities for global distribution. This film festival is dedicated to shining the light on indie gems which continue to push this industry to new heights.